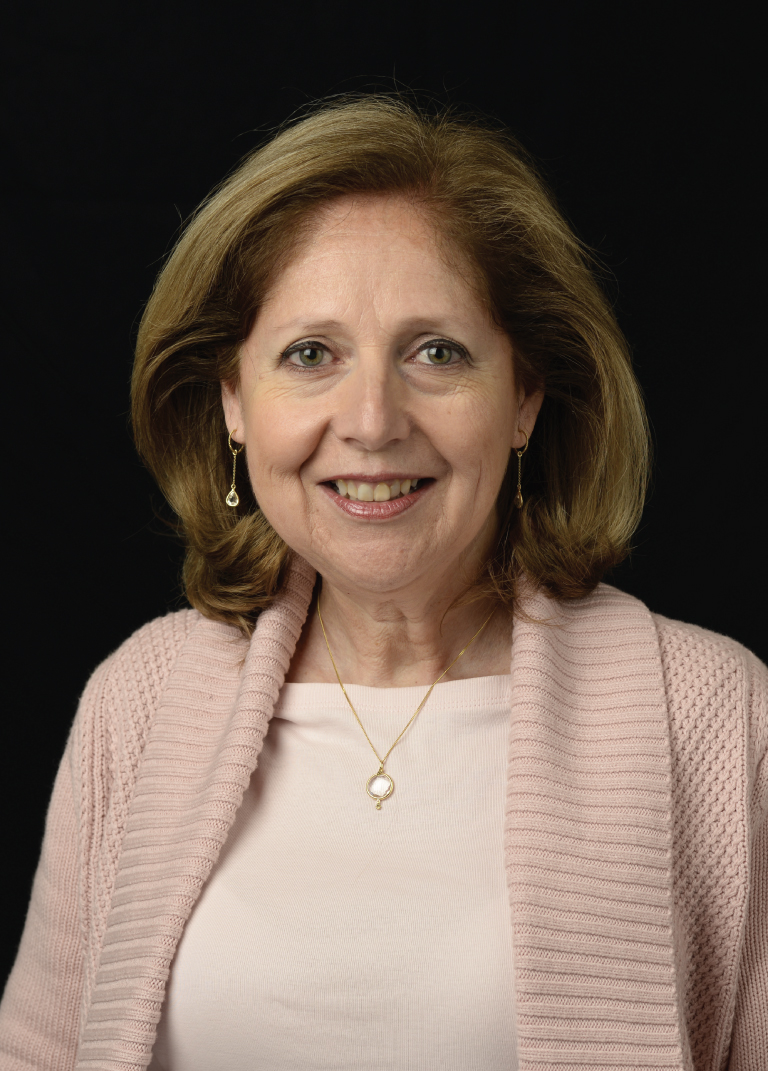 SPEAKING ON: Security: Political and economic instability exacerbate long-standing security issues in the region, including the illicit drug trade and other activities of transnational criminal organizations; the ballooning migration crisis; and the growing regional influence and engagement by U.S. adversaries, such as China and Russia.

Ambassador Ayalde retired from the U.S. Foreign Service following a distinguished 38-year career. She held senior positions in the Department of State and the U.S. Agency for International Development (USAID), dedicating her diplomatic service to foreign affairs, development, defense, and security in Latin America and the Caribbean.  Ambassador Ayalde served as the Civilian Deputy to the Commander and Foreign Policy Advisor at the United States Southern Command in Miami until September 2019 and was appointed as the U.S. Ambassador to the Federative Republic of Brazil between 2013-2016. Prior to this appointment she served as the Deputy Assistant Secretary for Western Hemisphere Affairs in the Department of State. She was also the Senior Deputy Assistant Administrator for the Latin American and Caribbean Bureau for USAID. Following her assignment as USAID Mission Director in Colombia, where she had responsibility for the development assistance portfolio under Plan Colombia, she was confirmed as the U.S. Ambassador to the Republic of Paraguay. She also held assignments in Bangladesh, Guatemala, Nicaragua, and Bolivia.

Ambassador Ayalde is currently a senior advisor for the Center for Strategic and International Studies (CSIS), and serves on several boards such as the Wilson Center’s Latin American Program, the National Endowment for Democracy (NED) and IREX, a non-profit organization focused on development, governance and education. She is a member of the American Academy of Diplomacy and serves on the International Advisory Group of Global Americans. She is the recipient of numerous honors and awards, including USAID’s Distinguished Career Award, the Department of State’s Distinguished Service Honor Award, and the Chairman of the Joint Chiefs of Staff’s Joint Distinguished Civilian Service Award, the highest award given to a civilian by the Department of Defense. She was also honored with recognitions by governments in countries she served, including the Order of San Carlos by the Government of Colombia, the Order for Gran Cruz by the Government of Paraguay, and received several recognitions by the Government of Brazil. Ambassador Ayalde earned her B.A. from the School of International Studies at American University in Washington, D.C. and a M.P.H. from Tulane University in Louisiana. She is fluent in Spanish and Portuguese and has a working knowledge of French. 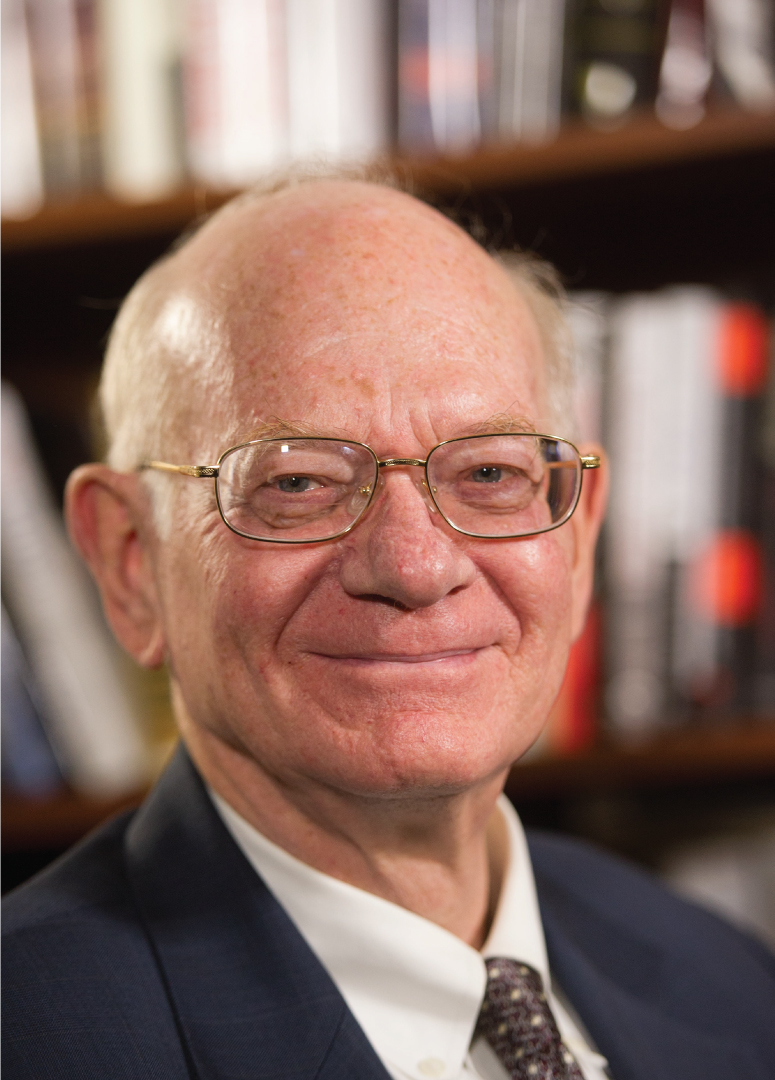 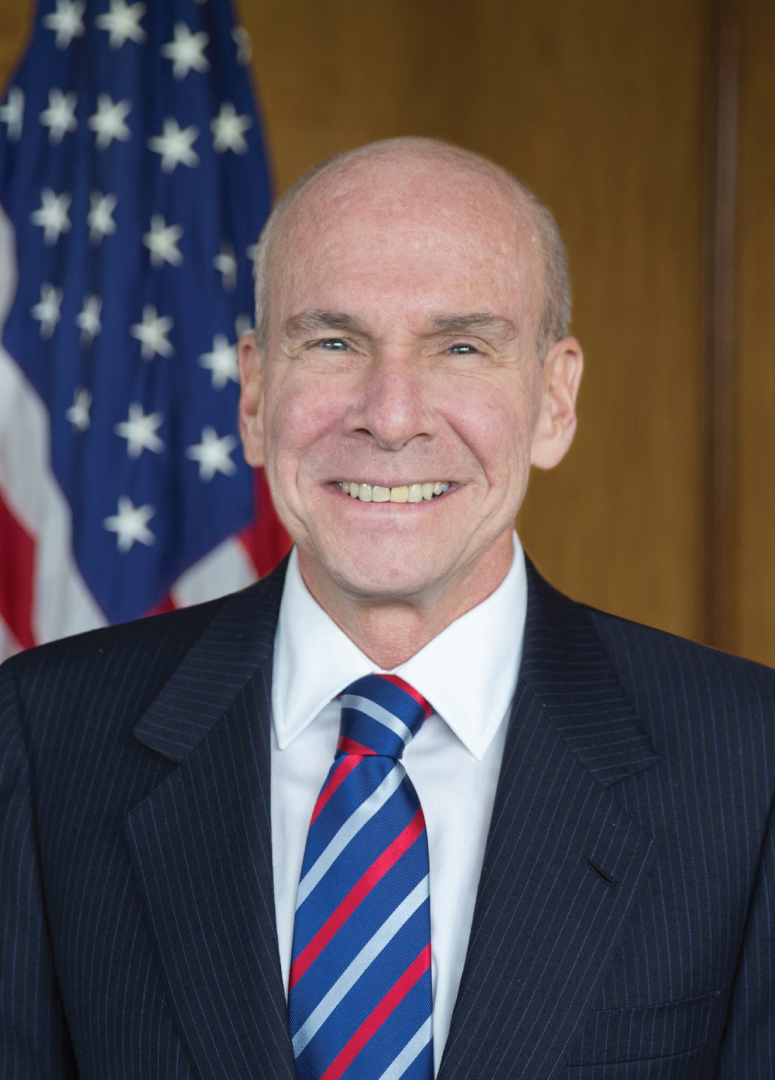 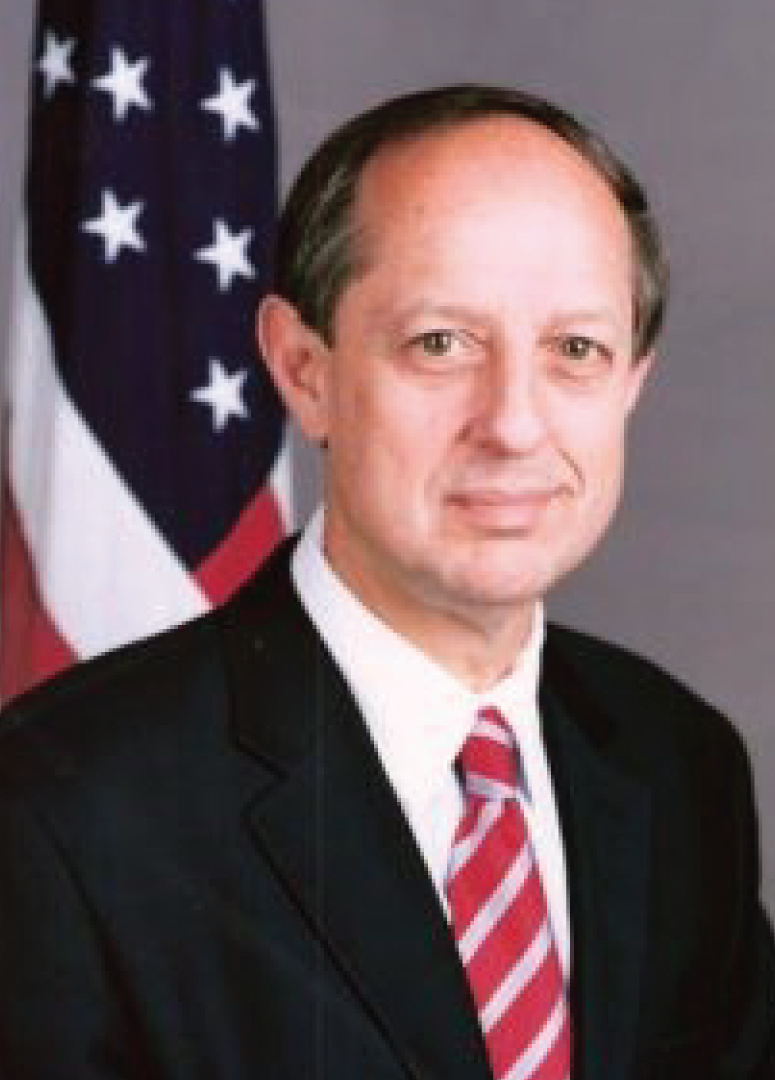